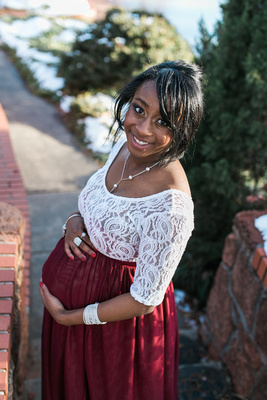 Oh how I love maternity photos! Pregnancy is such a beautiful moment in a woman's life. I can't get enough of those lovely bellies- one of those truly womanly shapes.

Patrece and I met in 2011 when we were freshmen in college. We joined Alpha Phi Omega within a semester of each other. She always impressed me with her huge heart.

In 2014, she took on the challenge of organizing our Soonerthon team. Soonerthon is the University of Oklahoma's Dance Marathon event for the Children's Miracle Network. Teams are matched with miracle children for some inspiration to raise funds.

Our beautiful miracle child, Jalisa adores Patrece. The two became inseparable and Patrece found a little piece of family in Norman. It was during that time I knew Patrece would become a fantastic mother. 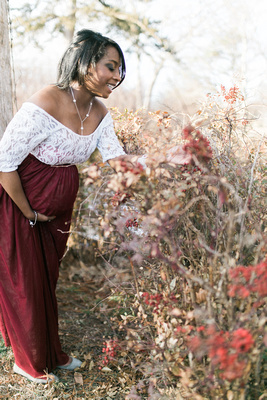 Flash forward to 2016, when this lovely woman came to me asking when I was due with Tucker. She had a big announcement and she needed a little help getting some photos taken. I hoped but I didn't want to pry. Unfortunately, we worried about me traveling to her so close to my due date. 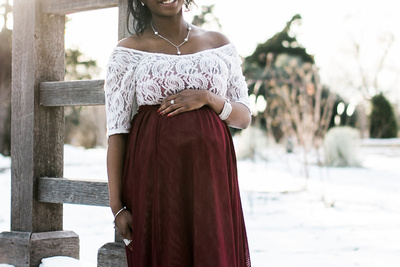 A couple weeks later, the big news was out- Patrece was expecting! She got in touch with me in December asking for recommendations of local photographers. I was absolutely willing to pass on a few names, but I couldn't resist offering up my own name since I'm not on any travel restrictions anymore! To my delight, Patrece was actually hoping I would be able to make it down to Oklahoma City for her maternity, birth story and newborn photos.

We're anxiously awaiting the arrival of her sweet little peanut, but until then, please enjoy these photos of the most beautiful momma I've seen in a long time! 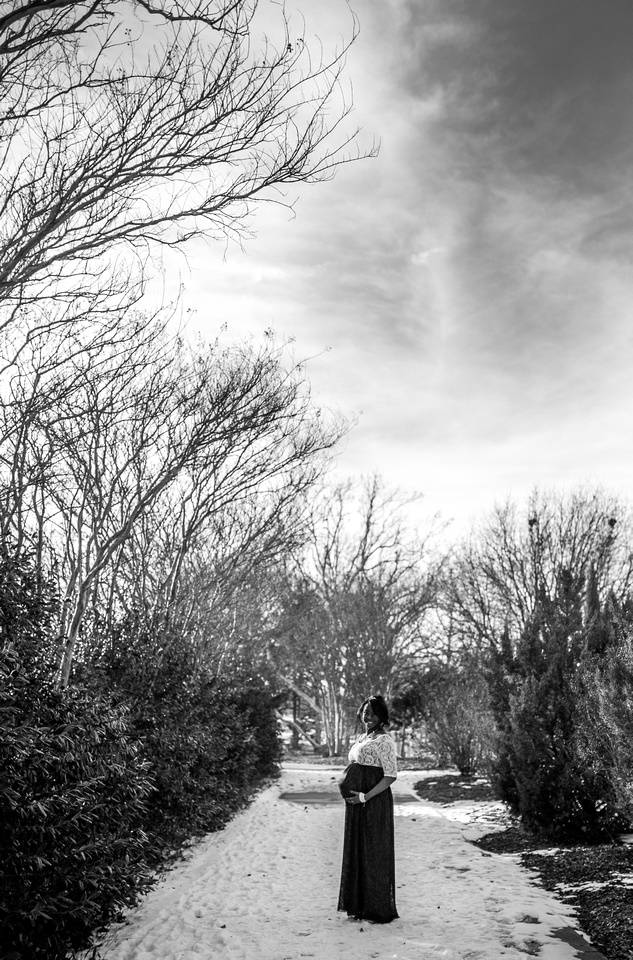